How to Write an Expository Essay

When students get an expository essay assignment, they very often get stuck, as this task turns out to be one of the most complicated and challenging. An expository essay means, detailed and scrutinized research and the ability to structure the facts in the right way. That’s why you’re likely to spend a long time completing it, so get ready for hard work and make it quicker with our step by step guide!

What Is an Expository Essay?

Before you start, you need to understand an expository writing definition. An expository essay is a type of academic writing, which includes in-depth research, reasonable arguments, dry facts, and a good awareness of the topic. The aim is to check how you may convey the idea to the readers by investigating the issue and putting it on paper in a well-structured and yet, simple way.

These kinds of essays are also often assigned at the end of a course or a semester to test the students’ knowledge of the subject. The skill of describing the issue, proving arguments is something that will always be in demand, especially at the workplace.

Main Types of an Expository Essay

There are different types of expository essays, and we have highlighted the most common of them.

This one deals with looking for the best way out of a problem. For instance, the task is to find the best solution to the air-pollution issue. The aim is to study and present all aspects of the problem, then provide probable solutions. The suggested ways out should be justified well enough to persuade the readers in its effectiveness.

You may have seen Ted talks, where speakers usually introduce a problem and propose the way out. These videos are one of the best sources of inspiration and well structured examples.

Cause and effect essay

This type has to do with the processor events and what consequences they may have. It may include global warming or any historical event; the task is to describe them from all facets and analyze its impact on the environment or humanity. The analysis may be based on assumptions or facts, but on the way or another, it must be confirmed.

Here's an example of “The effects of lack of sleep” writing:

Hereby, the author lists the probable consequences of sleep deprivation, supporting his arguments by trusted resources.

Two subjects are included in the writing; it is aimed to describe their similarities and differences. The topic may touch upon two movies, two books, for example. We may start with the common positive features of both of the objects and then start with creating contrast by analyzing how one may be better or worse than the other, providing arguments.

How to or Process essay

This prompt assignment requires a structured instruction on “How to” do or make something. For example, how to make a cake, write a poem, or save money. This challenges your ability to make step-by-step guidelines on how to get from point “A” to the ultimate result.

For example, in a “How to lose weight”, you may divide a process writing into six steps:

Finally, the assignments, where you may use your imagination. This type is the most creative, as the writer should describe one object, whether it’s a person or an event, and describe it in a way that fascinates the reader and attracts attention.

A descriptive essay should engage five senses of readers:

This technique absorbs a reader and holds them interested. It is commonly used in literature. Let’s take a look at the example:

Pay attention to the use of vivid adjectives in the passage. The author is using the senses to convey the atmosphere in the story, so readers may feel it and dive deeper into a narration.

The Structure and Expository Essay Outline

A typical expository writing format consists of 5 paragraphs, one of which stands for an introduction, three – body paragraphs, and one for a conclusion. Before starting, it is a nice idea to bear in mind this format and picture your future work according to it. However, this is only a recommendation, which you may adapt to your needs.

The purpose of expository writing is different from other essays, as it doesn’t aim to prove a point; rather, it encourages research and finds an objective perspective of an issue. It deals with different views and analyzes the facts instead of opinions.

It develops the skill of a clear perception of the situation by studying it and bringing dry facts to the table. Such an ability is very in demand at the workplace and in studying. So, although the task is quite complicated, the outcome is worth the effort.

An expository essay outline is one of the first steps you take before the actual writing. Having a plan is always the right idea, as it helps to start, and secondly, it brings a general idea, which supports you and guides in the right direction. Let’s take a look at all parts of successful writing.

An expository writing definition stands for being exposed to numerous resources and looking for a particular piece of information. So, the next step you make is scrutinized research on the topic, collecting facts, and evidence. This part challenges your ability to define useful data on the internet. This ability is crucial nowadays, finding what you need among reliable and less reliable sources

This is the main part, where the thesis statements are placed.

Ideally, expository essays should have three body paragraphs, each of them including an idea, supported by facts, evidence, or trusted resources. The perfect way of doing that is to present two contradicting theories in the first two parts, and one, which would consist of both of them combined.

Perhaps, the most important part is to make a reasonable conclusion. Here, we aim to sum up the ideas that have been mentioned. Restate all main points and ideas; it is fine if the issue is still unclear, just don’t forget to write about it in the end. Give your reader some food for thought. And mention what should be studied in the future, or what aspects lack research.

How to Start an Expository Essay: Introduction

In this part, you’re given a chance to grab the reader’s attention. It is important to describe the topic clearly. Don’t assume that your readers are aware of it, so it must be followed with the proper explanation.

The most difficult part of writing is to start. So, to make it less challenging, you need to take several steps. First, choose the topic. While choosing, you need to keep in mind that it must be broadened but, at the same time, be specific.

Also, the thesis must be presented here, preferably in the end. Readers should already understand what you’re going to write about.

Let’s take a look at some ideas for a good introduction:

The main body normally consists of three parts. This is the biggest part, where you put all the ideas and theses. Each of the points must be followed by evidence, quotes, and facts. An expository essay format requires an objective view of the issue, so you need to avoid expressing your personal opinion and don’t use the first-person pronouns like “I” or “Me.

Here are some examples of how to start a paragraph:

Every thesis should be followed with proof; don’t simply rely on your awareness.

The narration should be clear and logical.

Your readers should follow your train of thought and find it comprehensible.

The main body has a chain-like format:

While writing, ask yourself the following questions:

Let’s take a look at the example of one Body part from “Causes of having a bad mood” essay.

Here presented is the first statement, provided by trusted resources as well as structured probable consequences of an issue.

In the final part, you may finally reveal your personal opinion on the topic. It may coincide with one of the statements in the body, or you may write a new one, which you believe to be the most convincing. Or you may restate all your expository essay ideas, but show their significance and sum them up.

Another way to finish the paper is to allow readers to make their conclusions on the issue. Ask some follow-up questions. So, an issue will be left open and provoke some thoughts.

Here’s the example of a conclusion in “Causes of having a bad mood” writing:

This also appeals to his previously stated ideas, encouraging readers to bear them in mind next time they are in a bad mood. Not only this conclusion is informative, but also motivating.

Choosing between such a large number of themes around is a complicated task and can take a lot of time. Here are some ingredients of good expository essay topics.

Let’s take a look at some ideas for expository essays:

Remember, that an expository essay format implies to be informative, useful for readers or even to teach them something new.

If you still feel that your skill and knowledge needs more practice and help, feel free to turn to our professionals. They are always ready to assist you, just place an order, set a deadline, and your writing is done!

How to Write an Analytical Essay 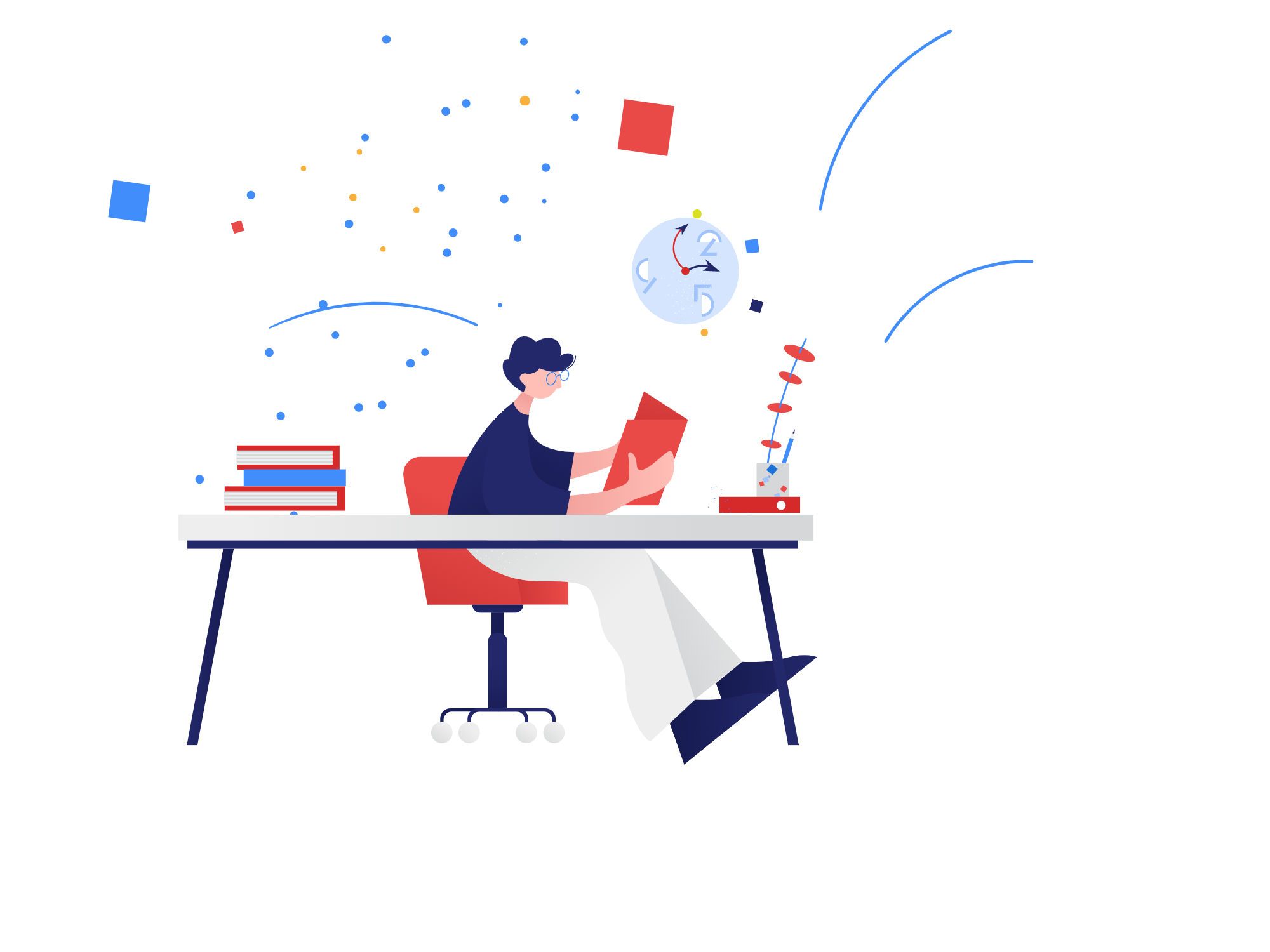 How to Write an Expository Essay 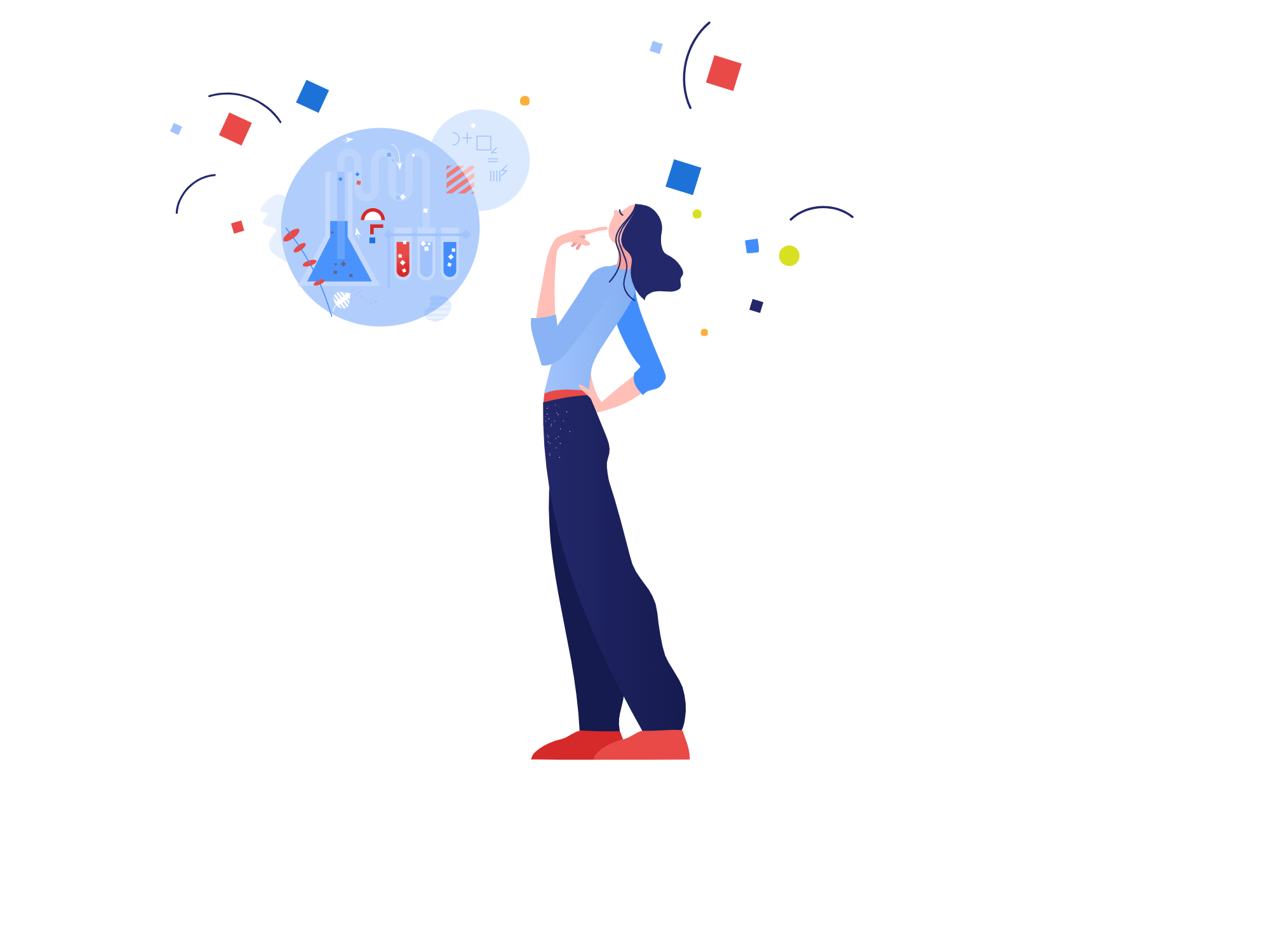 How to Write a Scholarship Essay 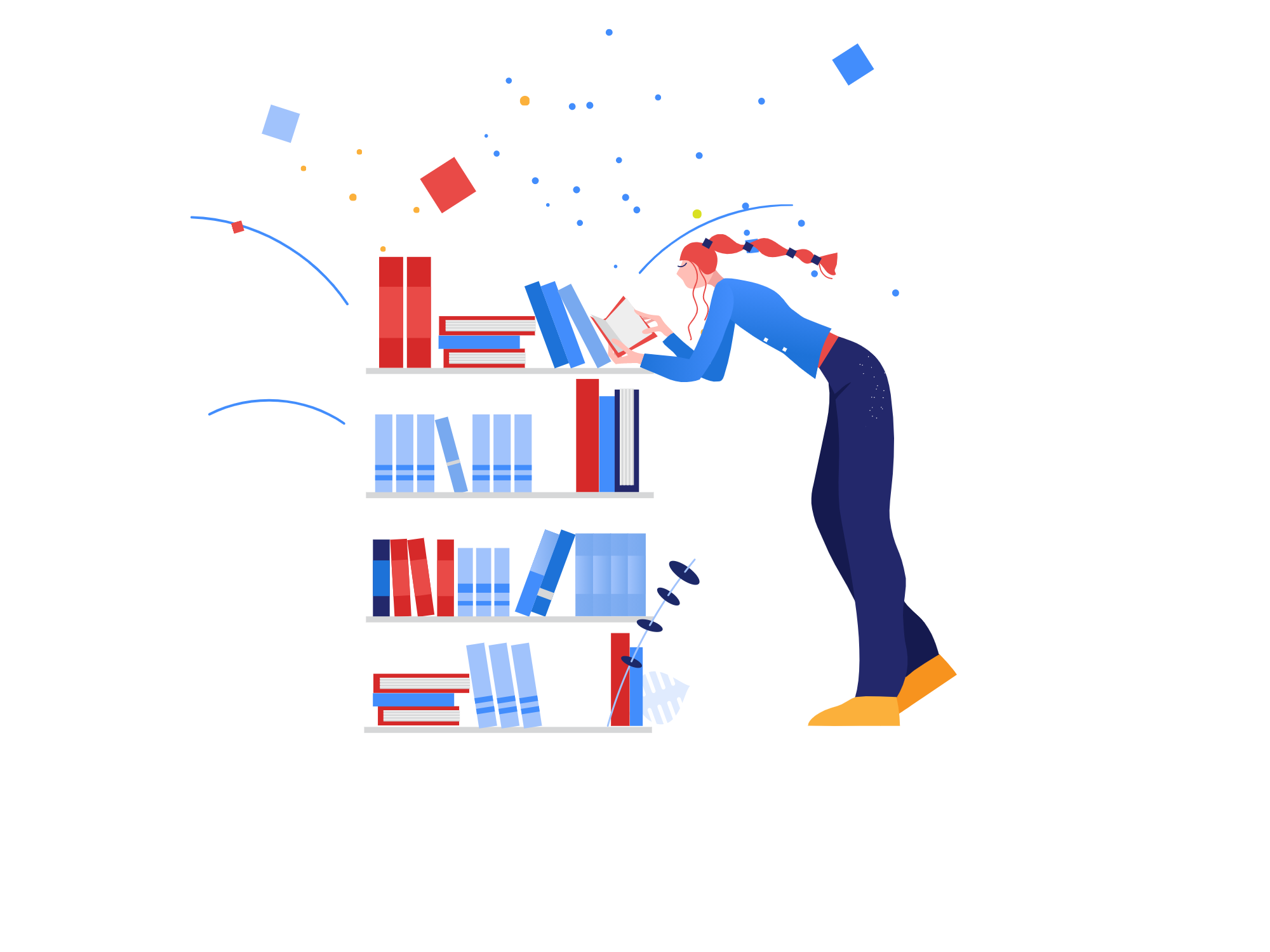 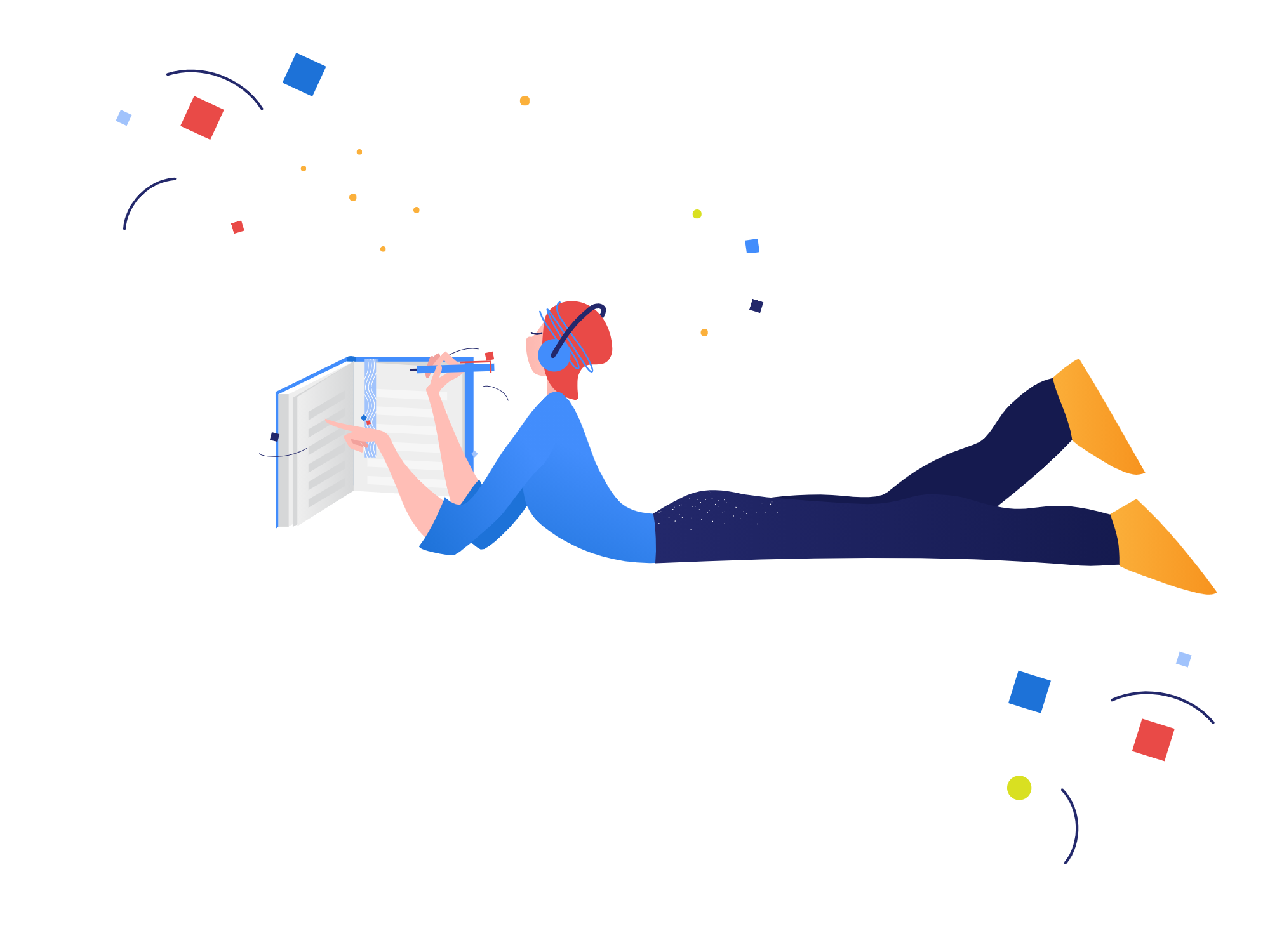 How to Write a Reflective Essay 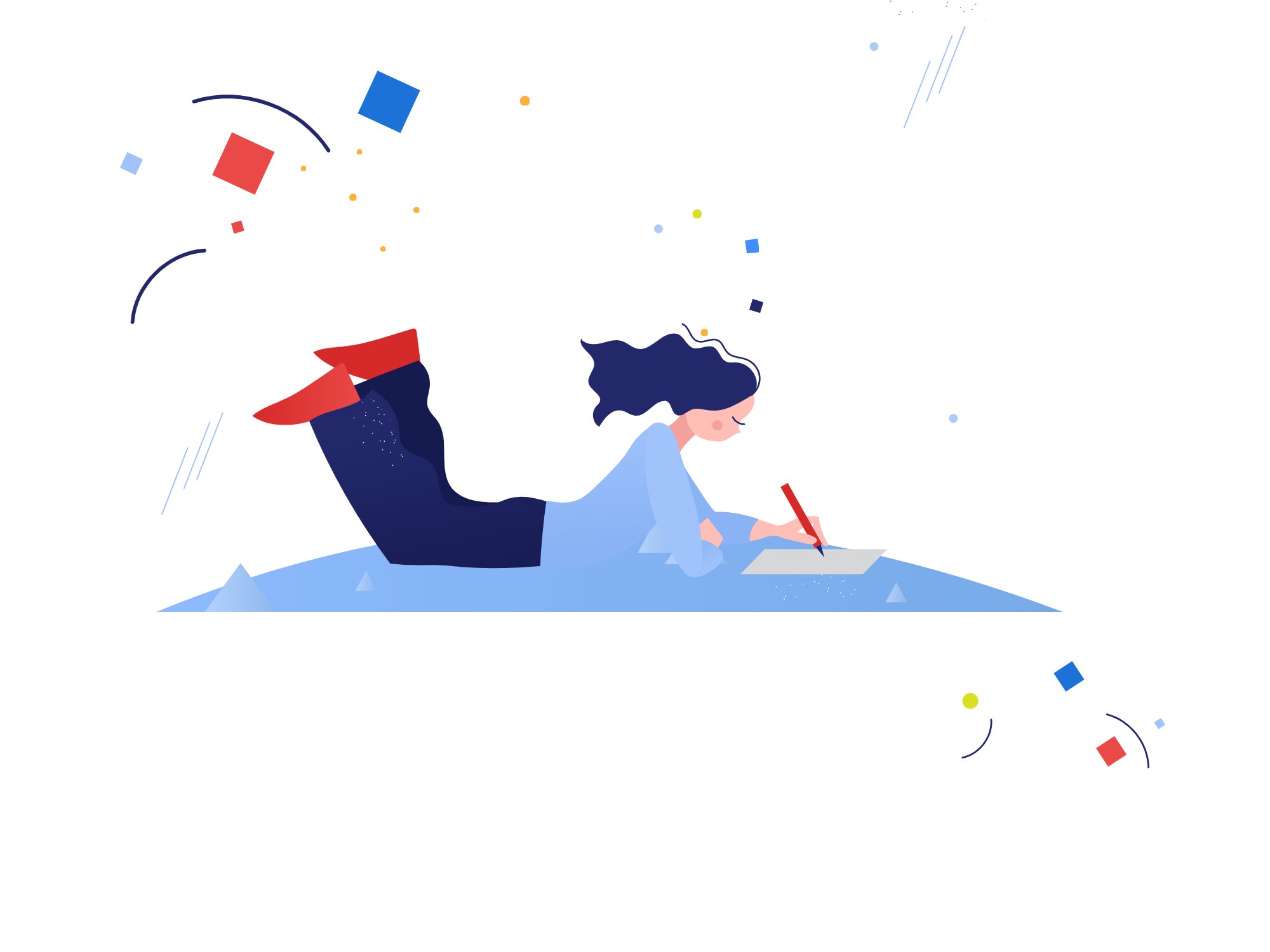 How to Write a Cause and Effect Essay 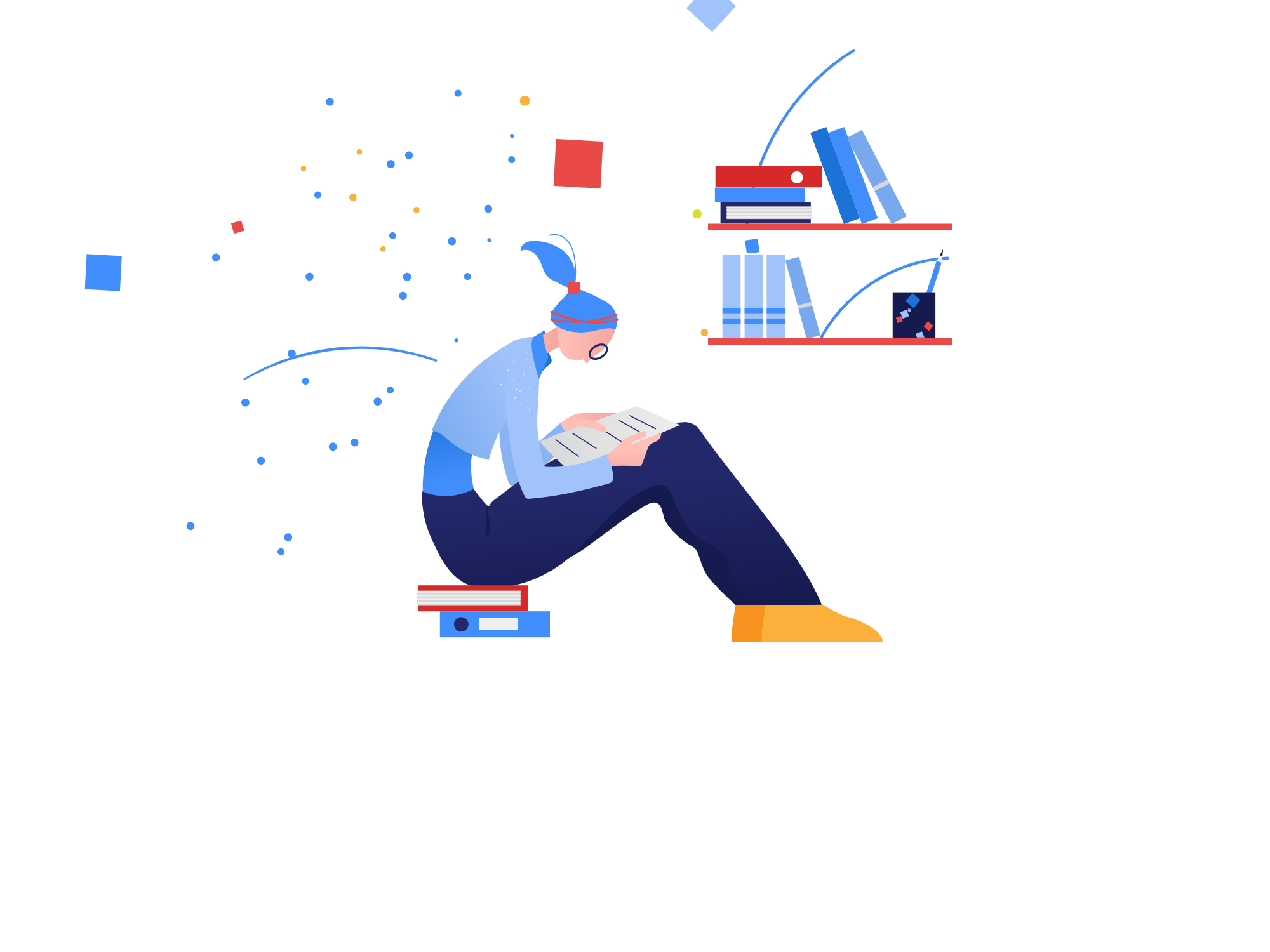