Log InSign Up
Table of contents
Get Help with Homework

Abraham Maslow's hierarchy of needs essay topics are widespread in psychology studies. Any online essay writing service has dealt with this topic at least a couple of times and veteran writers know everything there is to know about it. Some people employ this concept in different fields of study while others claim it to be outdated and useless. For example, in marketing, this pyramid is used to analyze the market and segment the audience by hierarchy.To understand how it can be used advantageously, it is crucial to learn how Maslow’s pyramid is built. Moreover, it can be beneficial to investigate what parts it consists of and why the stages are arranged in such a way. Choosing this topic for an essay gives a unique opportunity to conduct your research and decide whether you agree with a famous psychologist. And if you're not sure you are versed enough in this subject you can always hire a professional writer to help you out with your writing.

What Should I Know About Abraham Maslow?

Abraham Maslow is a prominent American scientist and a father of humanistic psychology. His theory of needs has found wide use in economics. Moreover, it became an integral part of the study of motivation theories and consumer behavior concepts.

Abraham Harold was born on April 1, 1908, in New York. His parents were Jewish people who earlier immigrated to the United States.

Abraham was often bullied for his atypical appearance and behavior that didn’t comply with the established systems. The psychologist described himself as a withdrawn, lonely, and unhappy child. He faced anti-Semitism, under attack for his religion. As a result, his only friends were the books from a local library.

After graduating from school, he entered the New York City Lyceum, taking up evening law classes at the same time. Later, Abraham entered the University of Wisconsin, namely the Faculty of Psychology. There he was engaged in research in the field of experimental behaviorism.

The views of his two scientific mentors - Max Wertheimer and Ruth Benedict have influenced Maslow's activities. He referred to the works of these scientists while conducting his psychological research. Thus, in 1943, in his article “The Theory of Human Motivation”, Maslow suggested his own system of hierarchy of human needs. A detailed explanation of this theory was later given in the book “Motivation and Personality” published in 1954.

Since 1951 he has been working as chief of the Psychology Department at Brandeis University. The students admired their new professor. Still, despite his immense popularity among young people, Abraham's articles were often criticized. He was accused of publishing erroneous theories.

Having died on June 8, 1970, from a heart attack, the psychologist was never able to implement his original ideas.

The Creator of that Famous Pyramid

Maslow's pyramid of needs is a well-known concept that tries to answer the question of what motivates us to perform particular actions. Maslow's hierarchy is often illustrated in the form of a pyramid, where the lower levels consist of basic needs while the upper ones refer to the higher desires.

The needs that underlie the pyramid are basic physiological desires. The need for security, love, and friendship becomes a crucial factor when moving higher along Maslow’s Pyramid. On top of the construction is the ambition to distinguish oneself, also known as self-actualization.

The Father of Humanistic Psychology

Humanistic psychology is aimed at studying rational, healthy, harmonious personalities who have reached the peak of their development, the limit of self-actualization. According to Abraham Maslow’s theory, human relations are based upon their unstoppable desire to help each other survive.

Humanistic psychologists consider people as self-conscious and harmonious beings. Each person is the creator of his inner world, free from suffering and problems. Thus, everyone must be perceived as an integral and self-sufficient individual focused on building his ideal self.

The Explorer of Peak Experiences

The feeling of peak experience is probably familiar to most people although few know exactly what it is. As most of human life is characterized by relevant stability and boredom, such moments rarely go unnoticed.

Maslow indicates that peak experiences are especially enjoyable and inspiring moments in the life of every person. He’s sure that they are often caused by strong feelings, exceptional impressions, or supernatural events. Indeed, poets perceive such peaks as moments of ecstasy and creative uplifts while religious people undergo deep mystical experiences.

The Founder of Self-Actualization Concept

The study of self-actualization occupied a central place in Maslow’s psychological research. He described it as a state of mind when people are deeply immersed in thoughts trying to use the maximum of their potential.

Self-actualized people invest all their energy and forces into achieving the highest goals of the pyramid. Among the common features of self-actualization are:

Struggling with the Abraham Maslow’s Hierarchy of Needs?

There is no doubt that psychological essay writing is a complicated process. Even much more difficulties can arise while choosing a topic for a future article. Abraham Maslow’s hierarchy of needs is a non-aging classical concept that is always interesting to analyze. Below are some specific topics you can refer to when working on your essay:

The hierarchy of needs is an integral part of modern marketing strategies. It is a helpful instrument for market analysis and audience segmentation. If a major goal of the marketing campaign is the promotion of a particular product, the focus will be placed upon the need that it meets.

Describe the operation of this pyramid in the field of marketing using some real-life examples.

Happiness is a phenomenon that most people are willing to attain. According to the theory of a famous psychologist, it is necessary to follow a strict sequence of levels in order to get to the top of the pyramid.

Try to investigate whether there exists a real interdependence between the hierarchy of needs and happiness.

Maslow’s theories were constantly criticized for the lack of empirical support. In addition to that, the hierarchy is too inflexible as it is designed to cover the needs of different personalities.

Try to find the existing pitfalls that complicate the theory's understanding.

The psychologist paid special attention to the development of a student’s personality during the process of education. He claimed that studying is closely connected to each level of human needs and desires.

Find out how the hierarchy of needs refers to self-development and describe your hypotheses in the article.

Did you like our Abraham Maslow’s Hierarchy of Needs Guide?

To create a high-quality article it is necessary not only to be aware of the topic you have chosen but also to use tactics that keep the reader engaged. Here are the most useful tips that you can use to find your best topic:

The choice of an essay topic usually appears to be one of the most difficult parts of writing. It can be a problem not only for inexperienced students but also for skilled writers and journalists.

Abraham Maslow’s hierarchy of needs is a psychological concept that opens up an array of opportunities for creating an engaging article. The theme can be looked at from different angles whether it be a criticism or compliance with the author’s opinion.

If you are not sure what to talk about, have a look at the tips mentioned above and get rid of your doubts. Here is a shortlist of topics you can dive into in your essay:

All these topics are interesting to discuss, so they will definitely be useful for those who want to create a good text. Do not forget to refer to the writing recommendations too if you want to increase your grades and achieve flawless results in your studies. 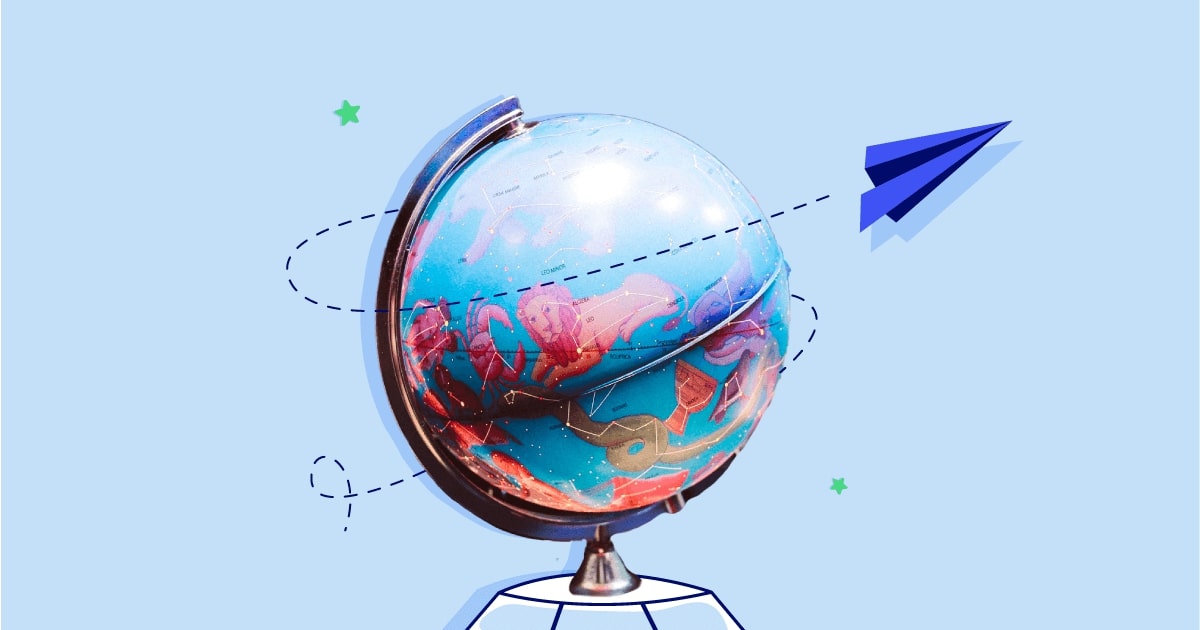