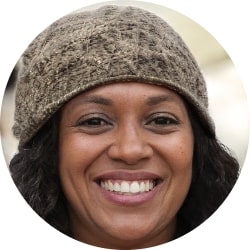 Heart of Darkness by Joseph Conrad is a fascinating tale of a journey down the Congo River during the times of colonialism. Its themes of imperialism, greed, hypocrisy, uncertainty, racism, isolation, sanity, and morality make it one of the most important books of the 20th century. Let's have a look at the themes of Heart of Darkness.

The motivations and impact of colonialism and imperialism are one of the main themes of Heart of Darkness. Marlow is motivated by the desire for adventure but during his time the only way to explore was via imperialism. He provides an outsider’s view of imperialism because his motivation is different. One of the ways imperialism justified itself was through the concept of White Man's Burden, the idea that Europeans must spread civilization throughout the world. But in truth, the main motivation of imperialism was conquest and profit. Throughout the story, we see the negative sides of imperialism like greed and cruelty.

The main motivation for the company and most of the Europeans in the story is wealth, making greed one of the main themes in heart of darkness. The drive for money is what makes people leave their homes and venture into dangerous and uncharted territory. All the company cares about is that the amount of ivory they receive is maintained, they do not care about the means of how that goal is accomplished. Not only do the colonists mistreat the natives to achieve their goals, but they also treat each other with suspicion and jealousy, for example, the station master's plots against  Kurtz.

There are different kinds of cruelty on display in the story. There is the cruelty that the white man inflicts upon the locals, forcing them to work in dangerous conditions while bound by chains.  There is also cruelty amongst each other because of competition and jealousy. The locals have a very different life and perceive cruelty differently than the Europeans. The cases of them attacking Marlow's ship are not for cruel reasons but because they were ordered to. Kurtz himself transforms from a respected genius into a cruel dictator who abandons his ideals and morality when given unlimited power.

Uncertainty is an important Heart of Darkness theme. Everything about exploration is uncertain. Since this is Marlow's first time in Africa everything is unfamiliar. The forests are mysterious and dangerous, leading to an aura of uncertainty that permeates the book.  Marlow is intellectually infatuated with Kurtz even before meeting him and lives with the uncertainty of how the man actually will be as he hears more and more about him on his travels. Kurtz himself lives between two personas, the man he used to be and the man he is now becoming and therefore his personality is uncertain.

Struggling with your "Heart Of Darkness" Homework?

It is clear in the book that the white Imperialists consider themselves better and superior to the black natives. Racism was one of the ugly sides of imperialism and the book shows the many ways that the locals were mistreated by the colonists. Apart from using derogatory terms when speaking about them, they were chained and shackled and forced to work without much food. Even Kurtz who initially wanted to understand them ends up thinking of them as savages that he has the right to control. Marlow starts off respecting and appreciating the locals but ends the story without really understanding them.

Responsibility and duty are important Heart of Darkness themes. One of the ideas behind imperialism was the responsibility that Europeans felt to spread civilization to the rest of the world. On a more personal level, many of the characters in the book do not take their responsibilities seriously. The stationmaster, the brickmaker, and many others at Central Station shirk their duties and do not get respect from Marlow. On the other hand, he respects the foreman who does his work diligently and gains a grudging respect for the native helmsman because he can do his work well. In some ways, Kurtz feels responsible to get as much ivory as possible which was a contributing factor to his eventual Madness.

The negative impacts of isolation are clearly on display throughout the story. For many of the Europeans, living in isolation in a foreign country allowed them to act and behave in ways that they never would have back home. Kurtz is the prime example of the impact of isolation. As the only white man living amongst natives, he tries to assimilate himself into the local culture only to be driven mad. Isolation allows people to act and think in ways that are unacceptable in their normal social environments which creates negative repercussions.

Before Marlow leaves on his trip he visits the company doctor who tells him that most men who visit Africa return with some kind of illness. The man he replaces commits suicide. Every person he encounters on his trip seems to have some sort of character quirk. It can be argued that the trip affected Marlow deeply, affecting his mental perception of everything in the world. Kurtz is the prime example of a well-educated intelligent man who lost himself and his mind when put into a difficult situation. Sanity can only be judged based on the environment you are in, what is sane in one situation may be insane in another.

Marlow ends the story with the realization that Western civilization is as dark and hollow as the so-called primitive local civilization. Ideas of morality that the colonial countries pride themselves on and want to share with the rest of the world are actually false. He sees the way that the colonists treat the locals and the way greed corrupts them and makes them immoral. Kurtz is the ultimate example of how morality can shift. It is difficult to judge a different culture's morality from an outsider's perspective.

Did you like our "Heart Of Darkness" Study Guide?

Marlow sees hypocrisy everywhere. He sees Western Civilization as superficial and shallow and the idea of spreading it to the rest of the world as laughable. The stationmaster forces others to work while leading a life of leisure himself. The locals hold on to their own way of life and traditions but still end up worshipping Kurtz. Kurtz himself loses his morals and values when given the opportunity to have absolute control.

Marlow refers to the company men at the station who carry staves with them as pilgrims, but this is not because they are religious men. It is because they are driven by the same kind of fervor that men of religion have, except their motivation is gathering wealth. Religion was a big part of colonialism, and often local cultures and religious traditions were ignored. The locals have their own type of religion, and Marlow notes that the local’s traditions may seem barbaric to him, but only because he doesn’t understand them.

Marlow tells the story as a recounting of events that happened in the past. He describes traveling down the river as going back in time, to an era and civilization that is in the past and in some ways almost prehistoric. What he realizes though is that there was no difference between past times and modern times. The nature of humanity is the same throughout. The advancement that comes with time is just an illusion. 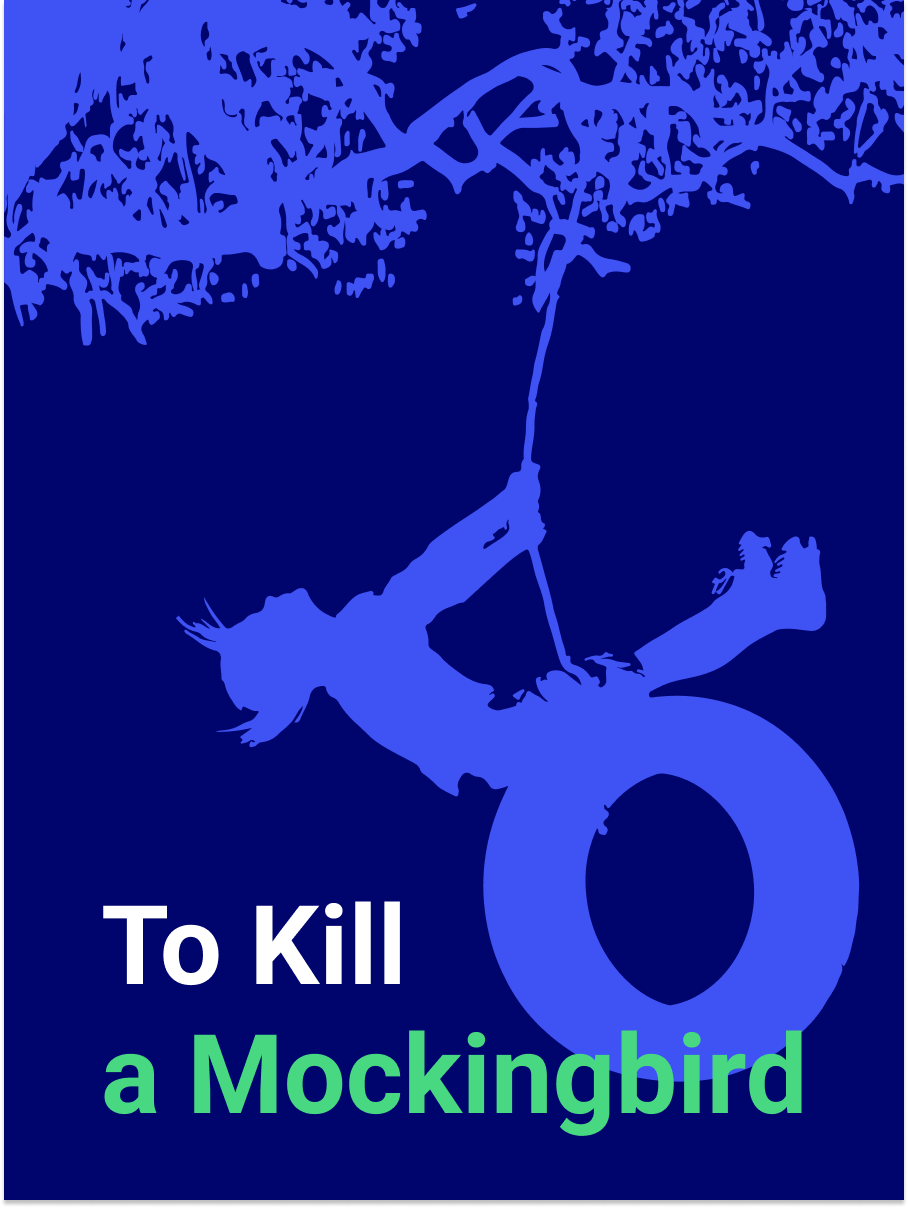 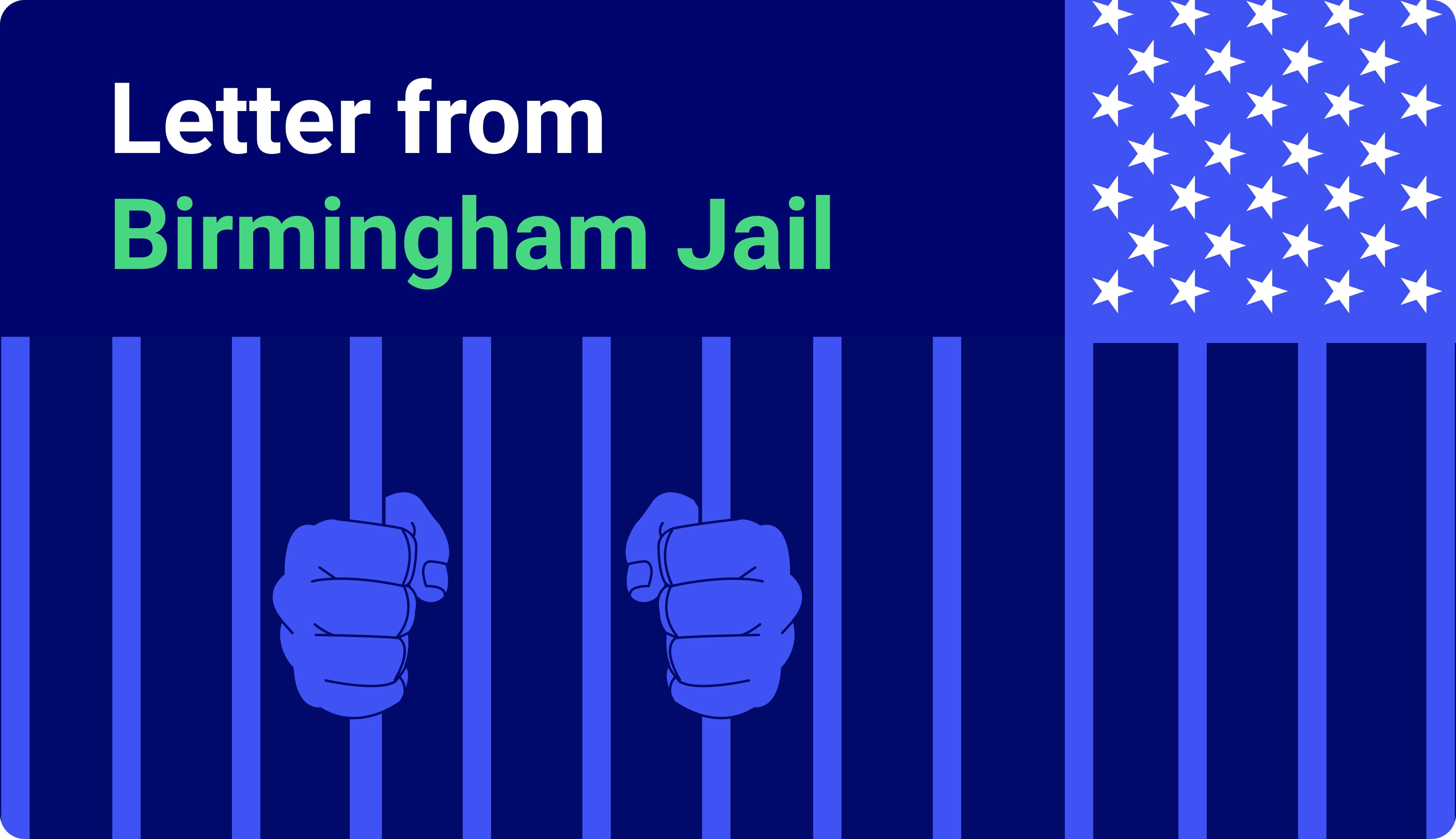 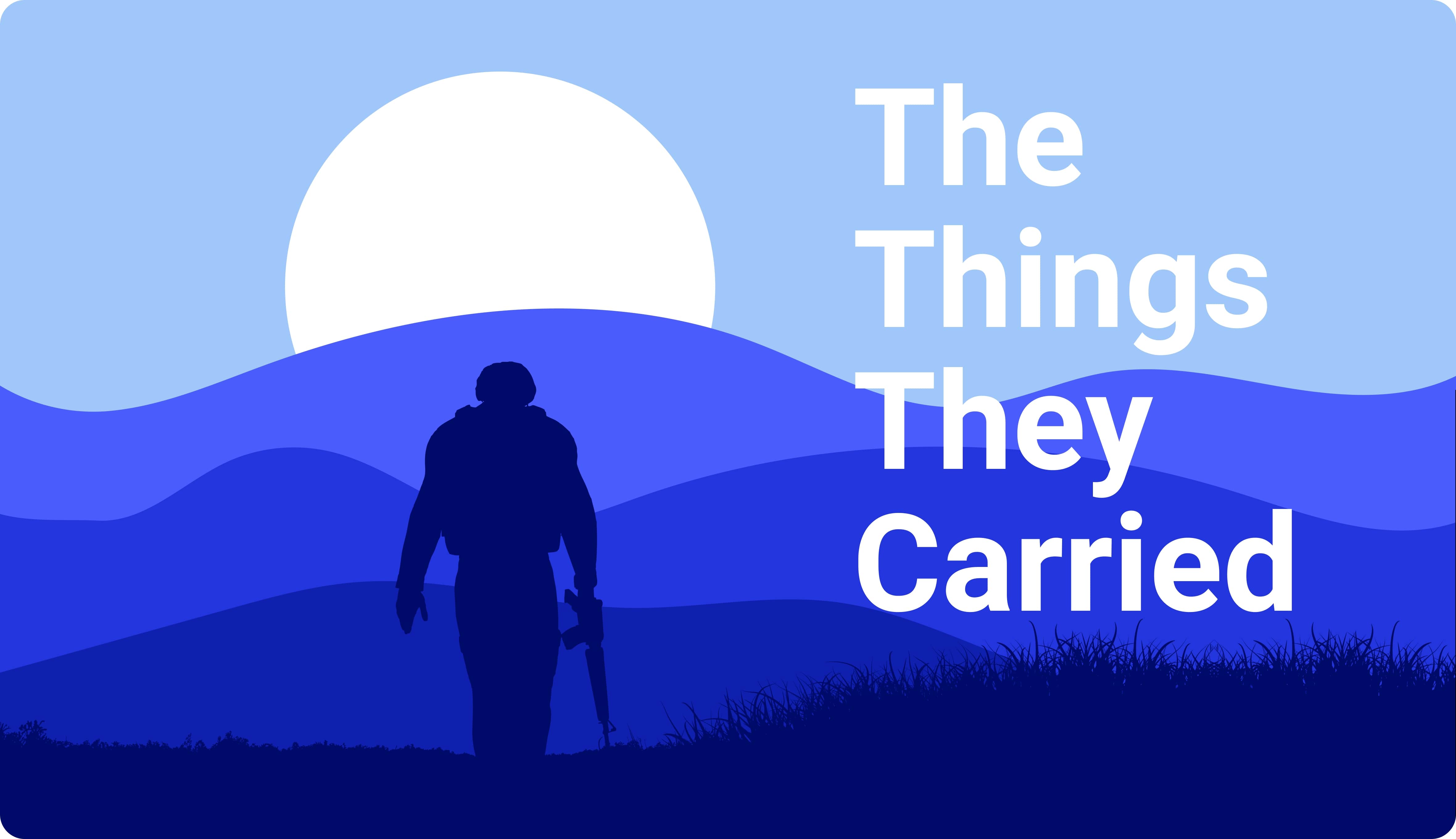 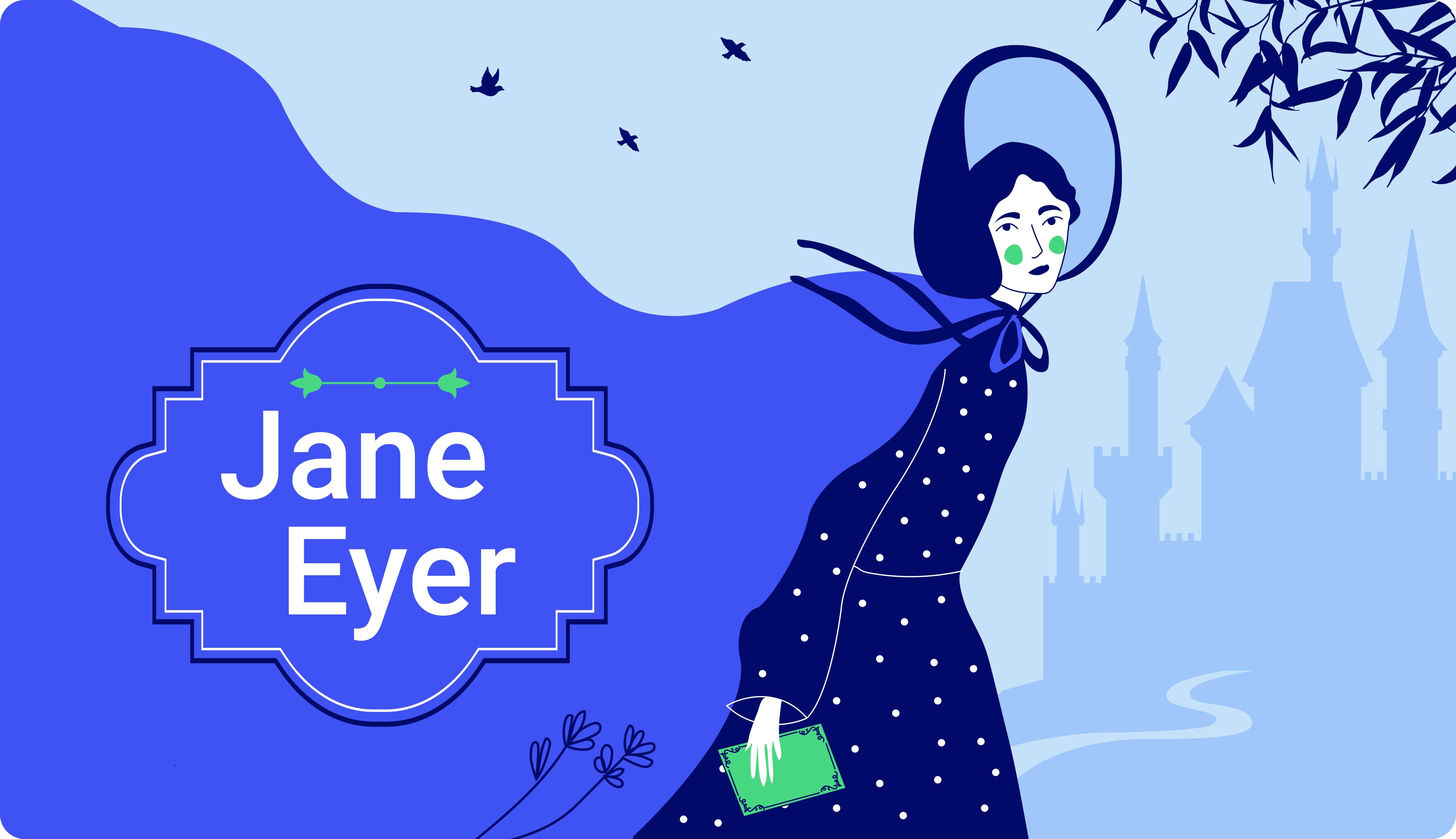 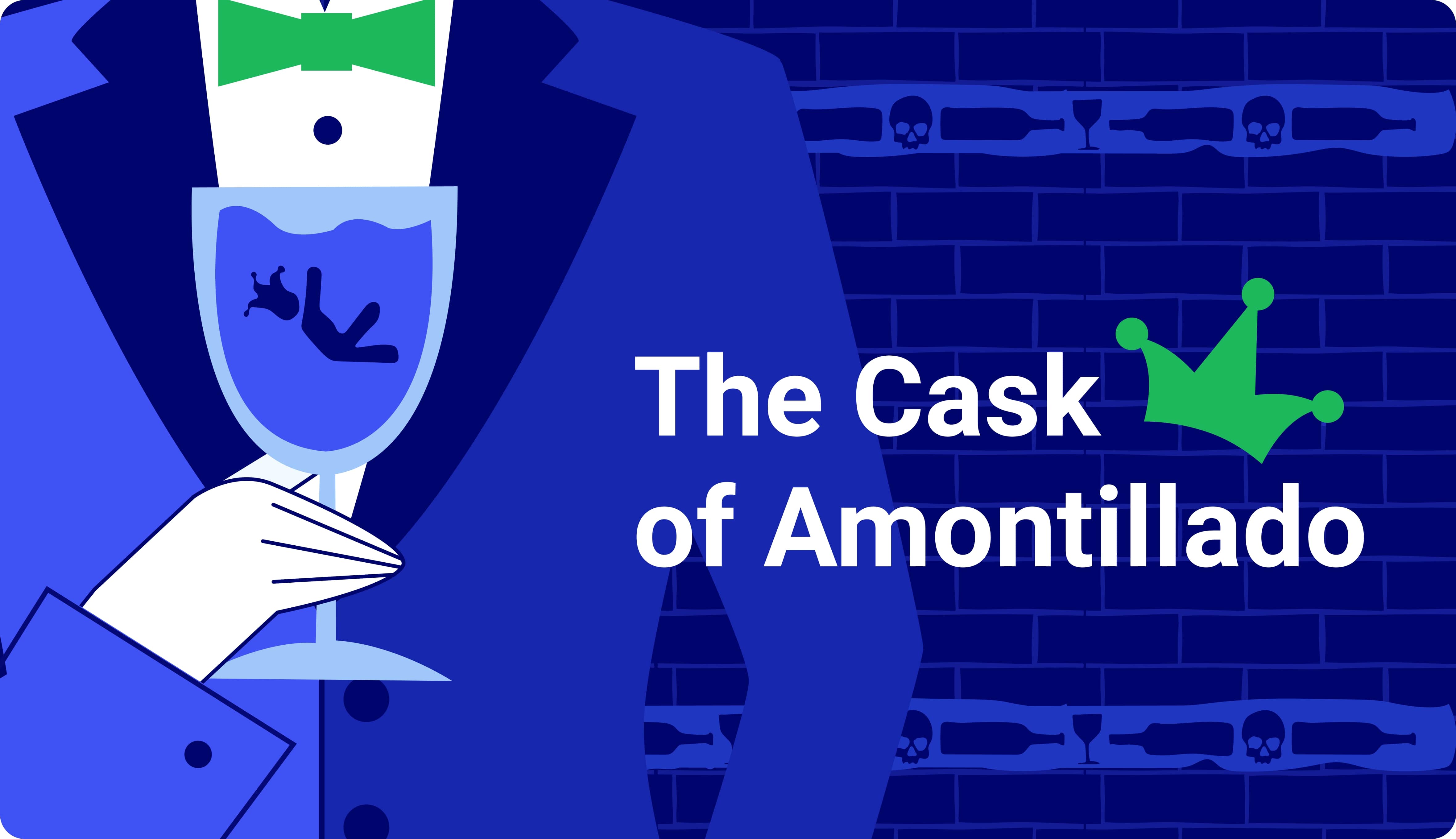 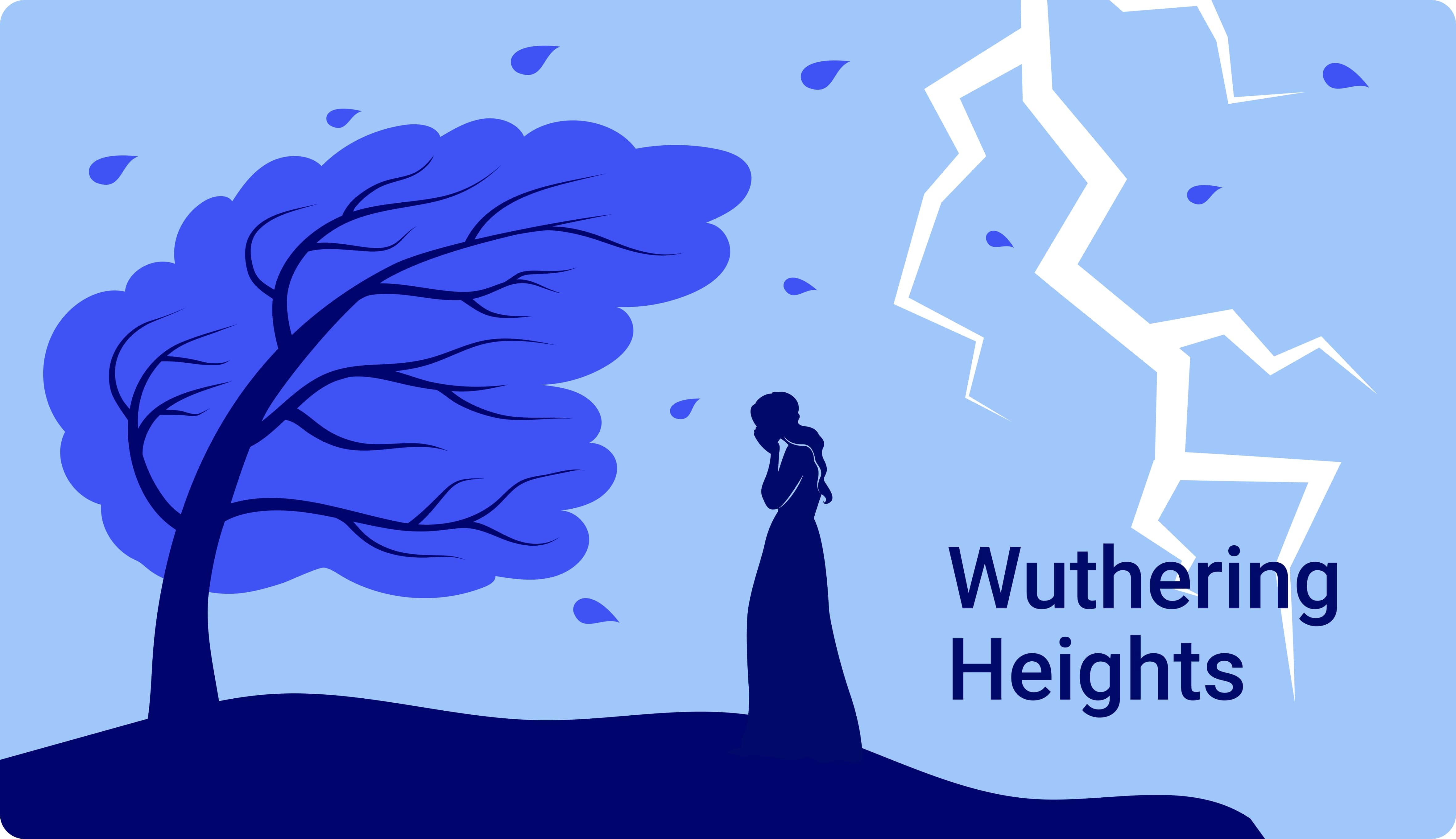 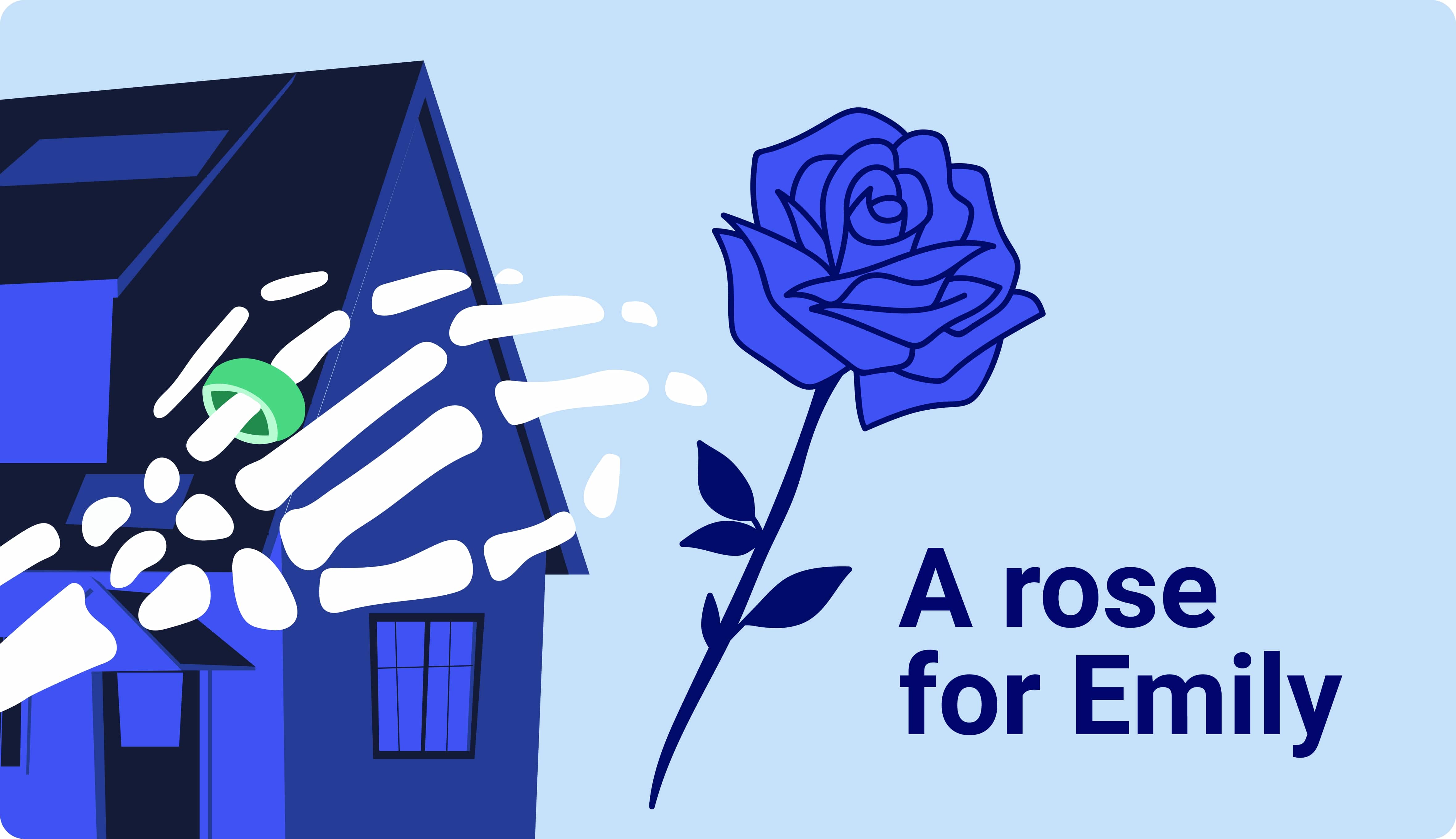 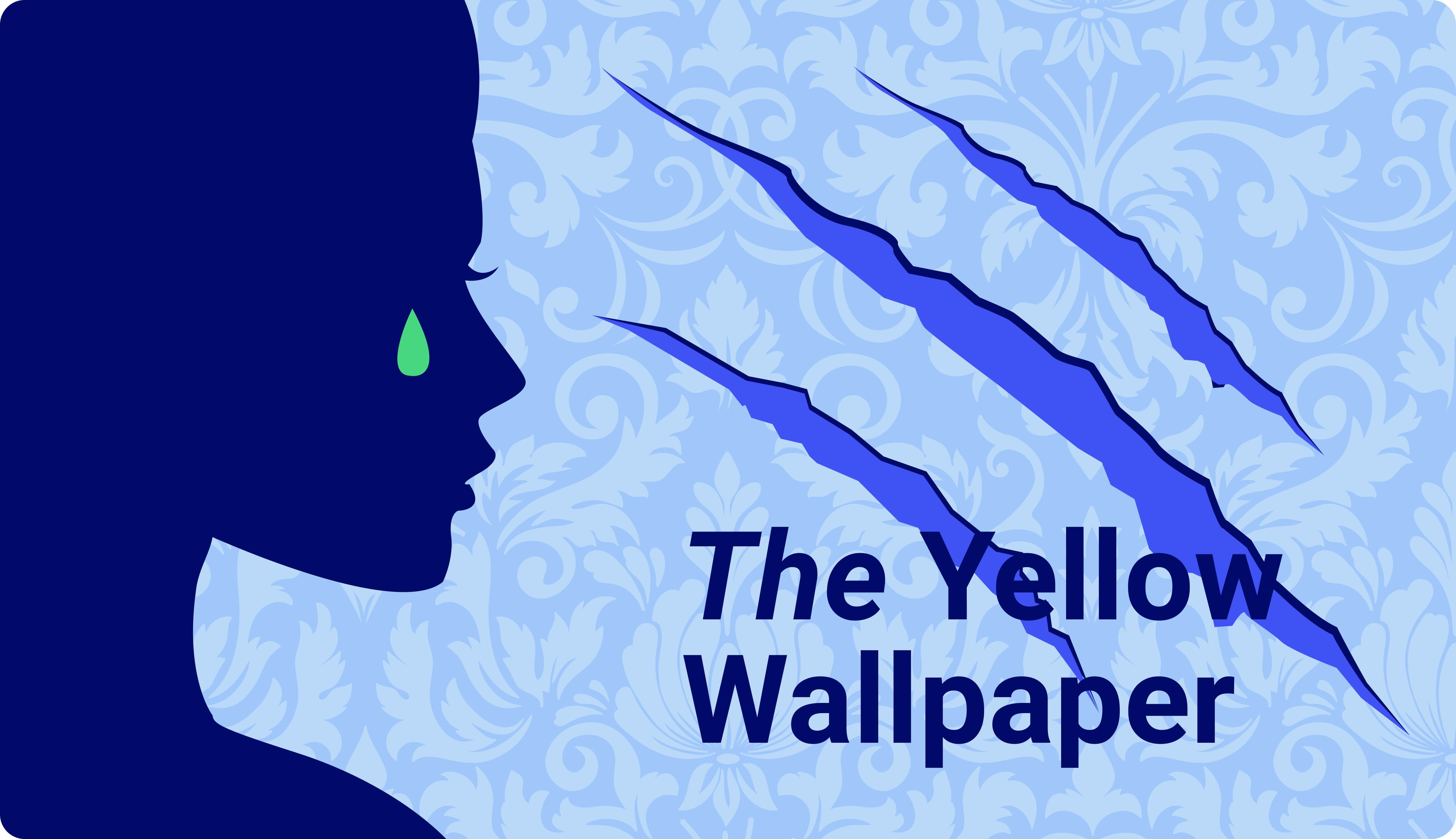 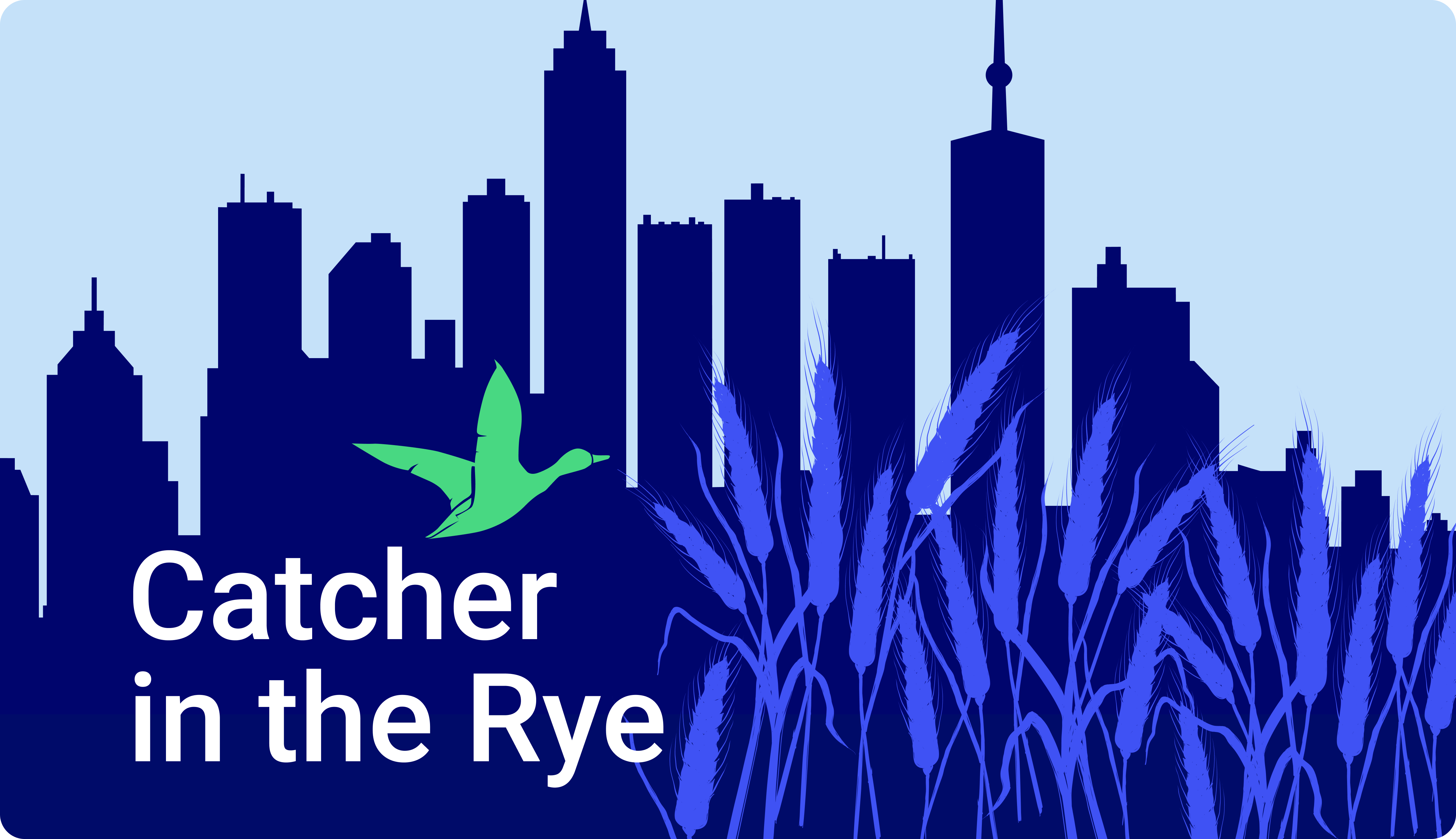 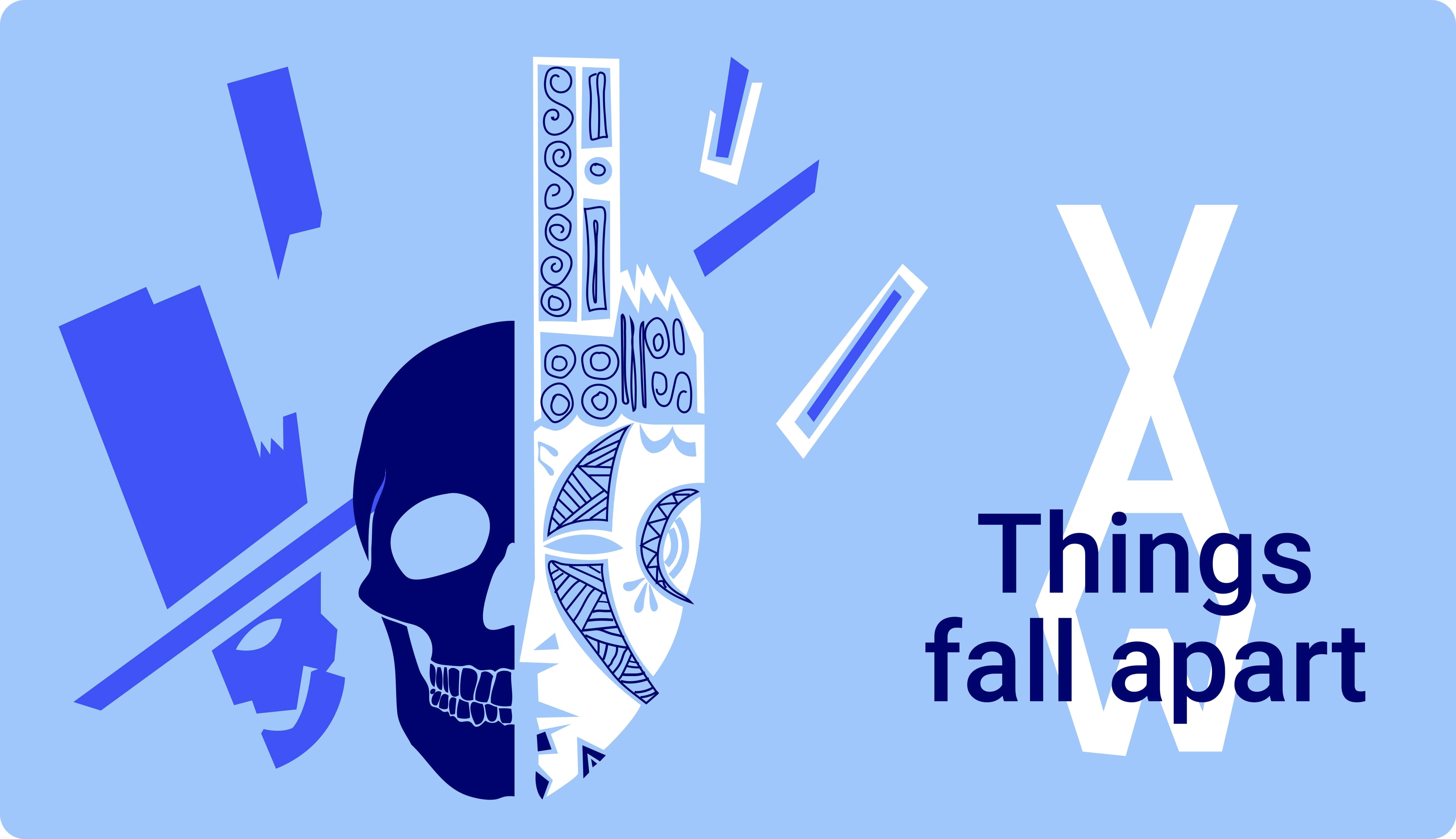 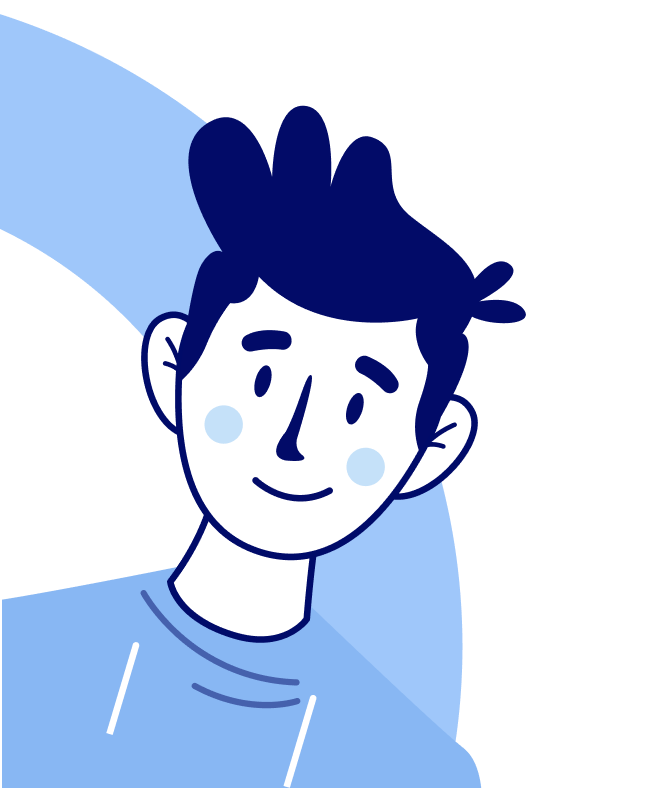 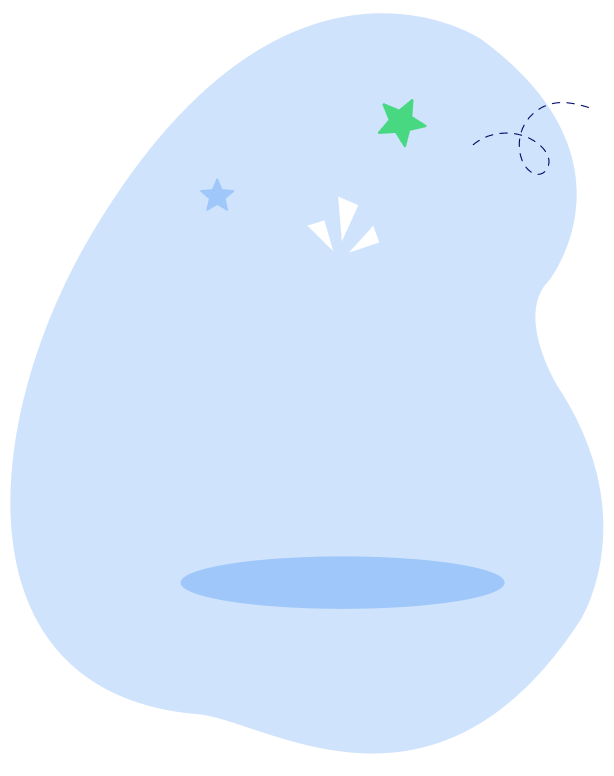 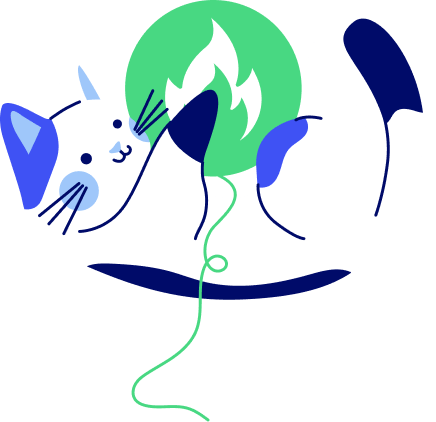